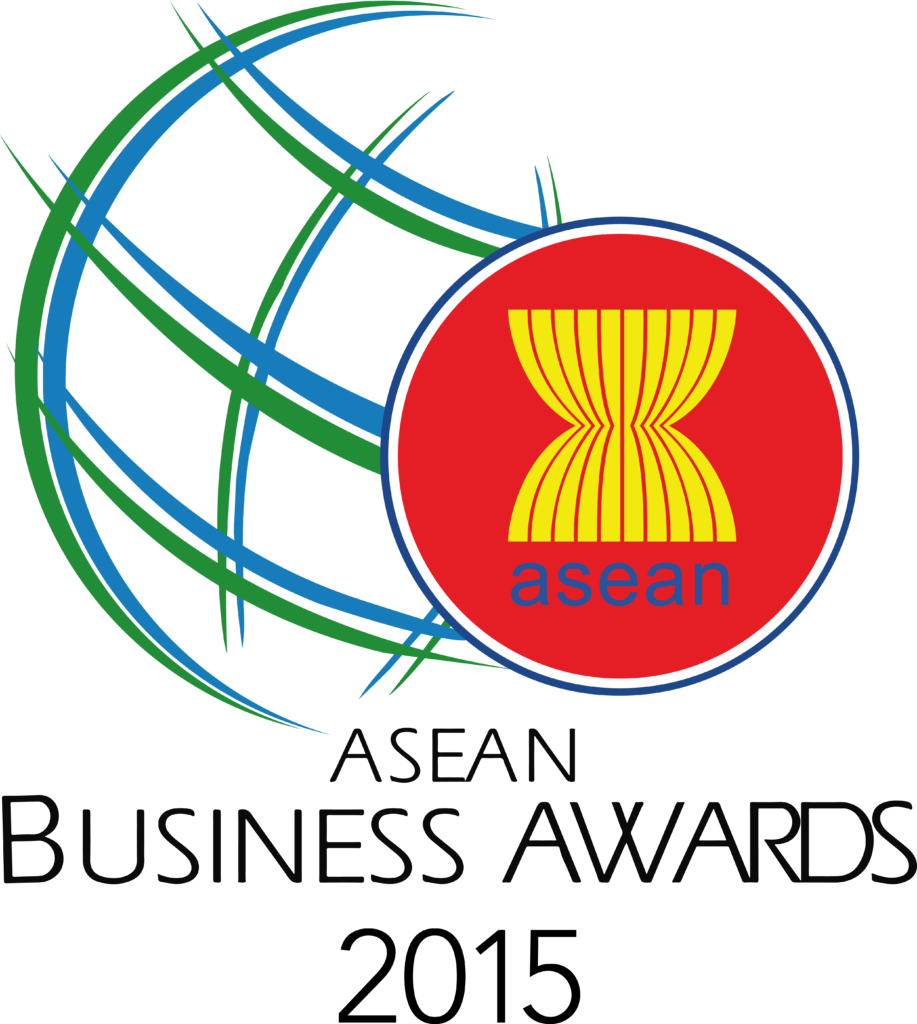 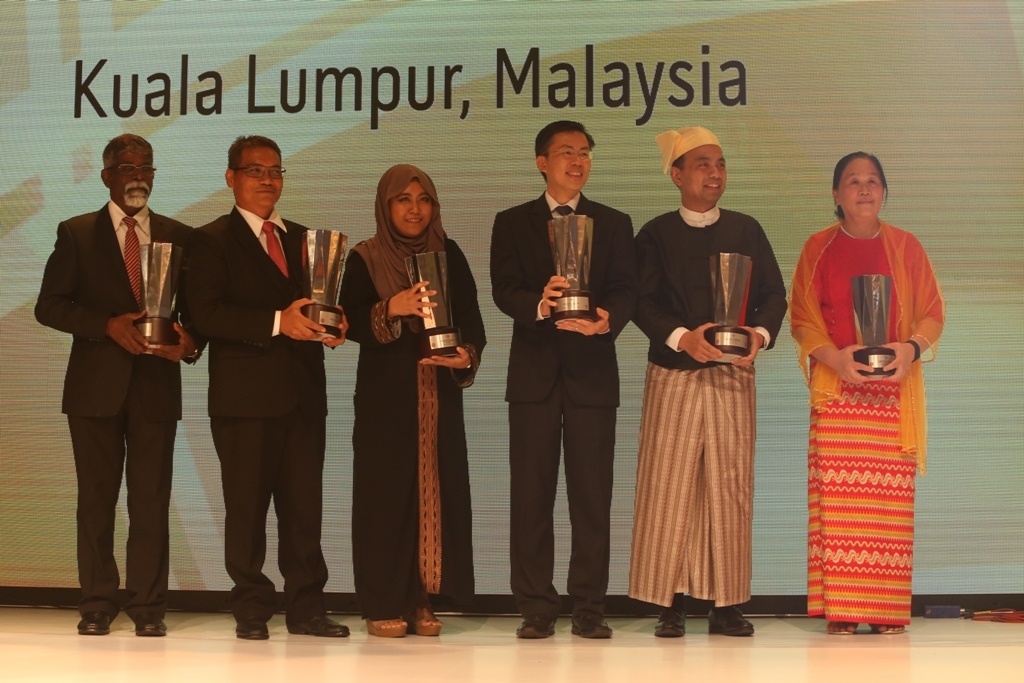 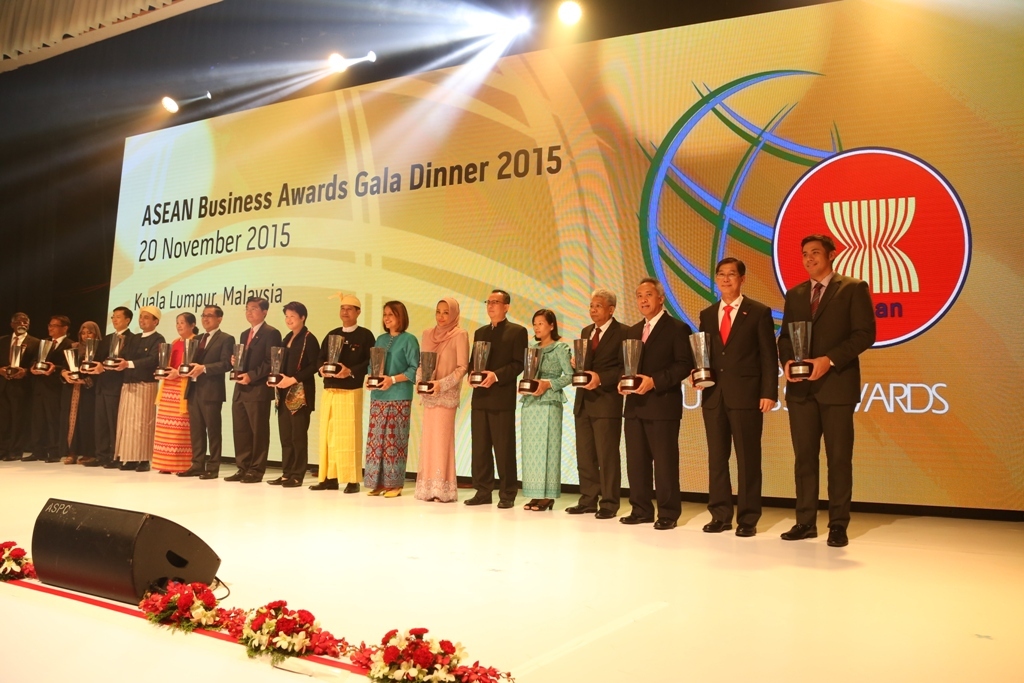 Since its establishment by ASEAN Leaders in 2003, the ASEAN Business Advisory Council (ASEAN-BAC) has been active in promoting public-private sector partnership and consultation to assist the integration of an ASEAN Economic Community (AEC) by 2015. In its efforts to bridge ASEAN Governments with its private sectors, the Council launched the ASEAN Business Awards (ABA) in 2007 to give recognition to enterprises that have contributed to the growth and prosperity of the ASEAN economy.

ABA was conceived to be the first of its kind in the region, with the dual objectives of recognising outstanding ASEAN enterprises, and to serve as a platform to spread information concerning the ASEAN Economic Community (AEC). In addition, ABA also brings to the spotlight promising ASEAN small- and medium-sized enterprises (SMEs) that have the potential of becoming global economic players.

A dedicated Working Group of ‘National Gateways’ consisting of ten ASEAN-BAC Members (one representative from each Member State) forms the foundation of ABA. The roles of the National Gateways are to promote the event in their respective countries, as well as to select ‘National Judges’ who will be responsible in selecting the recipients of ABA.

Since it was first launched in 2007, ABA has recognised more than 60 companies throughout the region that excel in the categories of: Growth, Employment, Innovation and Corporate Social Responsibility (CSR). This year, however, ASEAN-BAC intends to expand categories of ABA to include the Priority Integration Sectors (PIS) of ASEAN element, as well as recognising outstanding young entrepreneurs and women entrepreneurs. In total, ABA 2015 will give out up to 18 (eighteen) awards to outstanding companies and individual entrepreneurs in the region.

To ensure the high-quality and independency of such a prestigious event, ASEAN-BAC engages a Strategic Partner each year to administer the implementation of the ABA Framework; short listing nominations of companies; administering the Judges Meeting and assist in promoting the event throughout the ASEAN region. This Terms of Reference (ToR) aims to briefly highlight the event’s objectives, categories and criteria, and tentative plan in carrying out ABA 2015.

Aside from recognising outstanding ASEAN enterprises, ABA also has the objectives of serving as a platform to disseminate AEC-related information, as well as to bring to the spotlight SMEs that have the potential of becoming global economic players in their respective industries.

The categories for 2015 ABA include the following: