2015 was a key milestone year for ASEAN as the official formation year of the ASEAN Economic Community (AEC). The AEC Blueprint implementation had been gaining significant momentum and global attention over the years, and its completion in 2015 was highly anticipated and widely regarded as an especially important year for the ASEAN Community.

ASEAN-BAC Malaysia as Chairman in this pivotal year looked to enhance awareness and connectivity with the private sector through the organisation of various official programmes and conferences throughout the year. 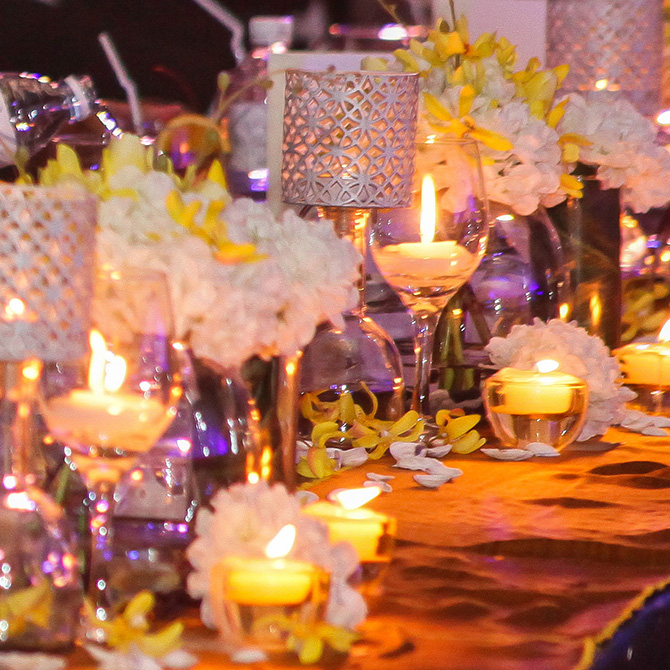